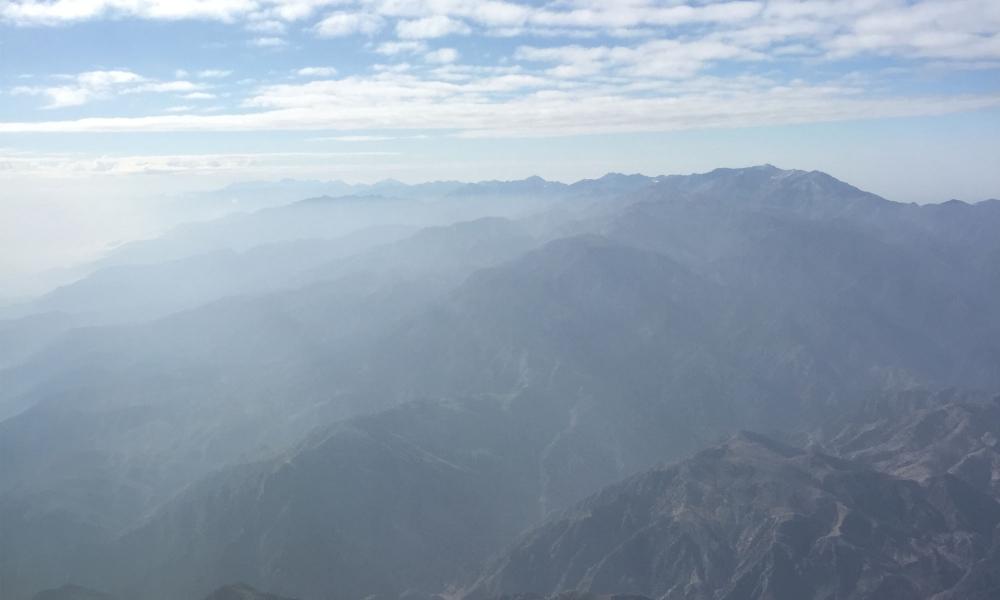 A three-months break and I’m back in Afghanistan! I landed with good sunny weather, early in the morning when the heat had not yet set in. It seem that my previous months of practice had not gone to waste - this time around I managed to keep my hair, my hijab and my shalwar kameez in check after lugging on the backpack and rucksack en route to the carpark!
I was due to head off to Khost for a repeat stint as an expat gynecologist but I had been temporarily diverted to Dasht-e-Barchi in Kabul. This is a relatively new project, supporting the MoPH (Ministry of Public Health) to serve the population in the western part of the city.
After quick introductions, dropping off my bags and scarfing down a potato for lunch, I get in the car to transport us from the guesthouse to the hospital. This is a welcoming change from Khost, where there is no venturing out except to the airplane and back. We passed by countless fruit stalls where watermelon, honeydew, apricots, mangoes and bananas overflow from the carts – a quick reminder to keep eating fruits for a healthy bowel!!!
A brief few minutes ride later we arrived at the hospital. The team headed up for a medical meeting, but one hour into the discussion I notice that Asami (midwife) and Mariko (gynecologist) were missing. The field coordinator informed me that that they were preparing for a C-section and I headed over to the operating theater immediately.
The patient had normal deliveries before having a C-section a few years ago and she was in hospital for monitoring in the early stage of labor.  Somewhere along the way the baby’s heartbeat had slowed down dramatically and she wasn’t progressing thus an operation was needed to deliver the baby.
Our anesthetists quickly prepared the patient and gave us the green light to go. Mariko opened her up and blood with old clots came gushing out of her abdomen. Oh no, it was a uterine rupture! A quick look around revealed part of the placenta already protruding through a gapping hole in the middle part of the uterus. After defect was extended the placenta spewed out; Mariko fished around for the baby’s head before I gave the push and delivered a very limp baby to the Pediatrician.
We inspected the damage – the uterus had opened up where the old operation scar was, the surrounding tissue was swollen with blood seeping underneath but thankfully the bleeding was not heavy. Mariko starting suturing and I counted the minutes of uncomfortable silence since we handed over the baby for resuscitation – one, two, three, four, five. Suddenly the baby jolted into action with a little whimper - there was a collective sigh in the OT before they quickly whisked the baby away to the NICU for monitoring.
There was no time to spare – we stitched the uterus closed and cleaned up rest of the blood. It was dangerous for her to carry a baby again and her uterus will certainly rupture in her next pregnancy. Luckily the patient and husband agreed to the suggestion of tubal ligation and we proceeded to tie her tubes. The rest of the operation was smooth and we sent her out for intensive monitoring.
They were fortunate – had she not been in hospital it was likely that both the baby and the mother would have suffered greatly or died during labor. The mother was discharged from the intensive care bed to the postnatal ward the day after the operation with the healthy and screaming baby joining her shortly after.
What a wonderful welcome back gift!
Tags:
Obstetrician-Gynecologist
Tags
Prev postNext post