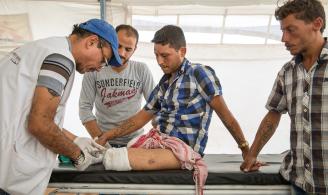 “During the battle for Raqqa, nobody cared about the civilians”
11/14/2017 |  After an offensive lasting four and a half months, the Syrian Democratic Forces (SDF) and an international coalition finally captured Raqqa from the so-called Islamic State (IS). 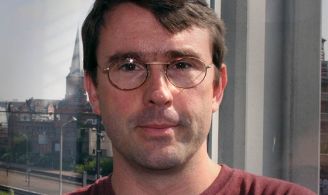 Ebola treatment - Interview with Dr Armand Sprecher, MSF doctor specialised in hemorrhagic fevers
8/11/2014 |  What is the status of research for Ebola vaccines and treatment ?We are in regular contact with researchers and we are aware that there are a handful of Ebola drugs and vaccines currently in early stages of development. 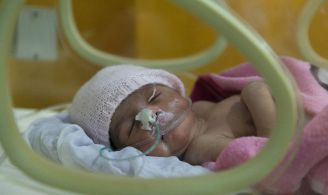 Pakistan: To deliver a baby is a battle between life and death
6/26/2014 |  One woman dies nearly every hour in Pakistan from complications of giving birth. The maternal mortality rate is even higher in Baluchistan than the rest of the country. The largest but least populated province has some of the lowest national developmental indicators. A third of the women marry before reaching 15 and two thirds of them are illiterate. 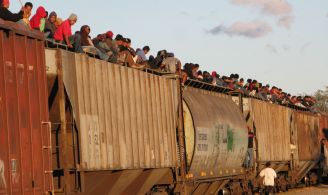 Mexico: Violence is ever present throughout their journey, that may last up to two months
5/20/2014 |  Emiliano LUCERO is Argentinian and has just returned from Mexico after working there for a year as a medical coordinator. 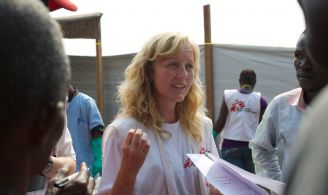 Central Africa Republic: We saw the ugly consequences of the fighting every day
2/17/2014 |  Since early December, MSF has provided medical care to over 1,000 patients wounded by violence in and around Bangui airport, where approximately 100,000 displaced people have taken refuge from a wave of fighting that has spread across the country. In the past week alone, 100 patients were treated for bullet and machete wounds. 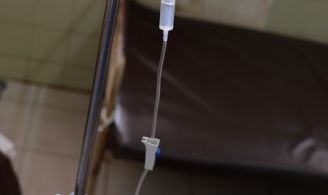 Central African Republic – Field worker reports on a recent trip to Bangui
2/7/2014 |  “Between the constant tension and the many serious wounds, this was my most difficult mission” Jessie GAFFRIC is coordinator of MSF’s project at the Bangui Community Hospital, where the organization performs emergency surgery for victims of the confrontations, abuses and violence rocking the city. 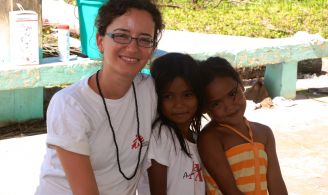 Voices from the boat: MSF’s mobile clinic by boat in the Philippines
1/30/2014 |  Over the past seven weeks, teams from Médecins Sans Frontières (MSF) have run mobile clinics by boat to deliver medical and humanitarian aid to five islands south of Guiuan that were affected by Typhoon Haiyan. 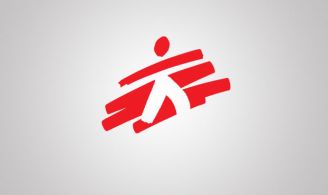 Interview with an MSF nurse working in Pana, Philippines
11/21/2013 |  Cindy is a Filipino nurse from the town of Estancia on the north east of Panay Island. She has been helping survivors of Typhoon Haiyan since it hit the Philippines on 8 November.