Rohingya crisis: Abu Ahmad: “I always have so many worries; worries about the future.” 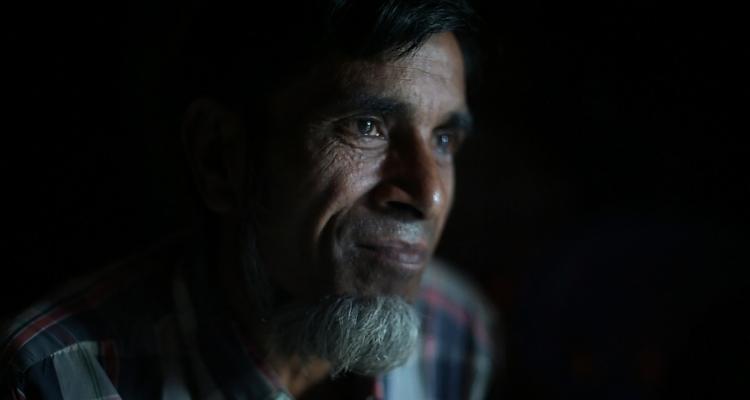