20/12/2020
An extraordinary year in images
2020 has been a year like no other. This collection of images, from December 2019 to November 2020, documents a year in which MSF teams around the world responded to crises, emergencies and pressing healthcare needs.
A diverse range of staff, local and agency photographers captured our teams at work responding to outbreaks of measles and tuberculosis; plucking people from the Mediterranean Sea; providing assistance to people who have been displaced or who have been caught up in conflict; giving medical care to people in the wake of disaster, such as the Beirut explosion or storms in El Salvador.
But it is the COVID-19 pandemic which resonates. This collection includes images from our response to the pandemic from around the world. But, strikingly, they cover a number of countries in which MSF teams responded on a scale which would have been unthinkable before the pandemic: nursing homes in Spain and the United States; hospitals in Brazil and Switzerland; refuges for vulnerable people in Belgium and France.
This selection of 53 images tell just some of the multitude of stories of our medical and humanitarian activities in over 80 countries over the last 12 months. Mohammed, from Mali, has lived in Libya since 2015. He wants to return to Mali but doesn’t have enough money. He came to escape the conflict in his country and to find work to sustain his family. He is a labourer for the municipality but, as his work is badly paid, he also collects scrap metals in a dump. He receives 1 Libyan dinar (€0.64) for each kilo of metal he collects. Libya, January 2020.© GIULIO PISCITELLI A local Ministry of Health doctor walks in front of Aydarken hospital in the southwestern Kadamjay region of Kyrgyzstan. For the past four years, MSF has provided medical assistance in Kadamjay, where rates of some chronic diseases are among the country’s highest. Working closely with the Ministry of Health, our teams support district health authorities in the screening, diagnosis and prevention of ailments including diabetes, hypertension and anaemia. Kyrgyzstan, February 2020.© MAXIME FOSSAT MSF surgeons provide care to a patient at St Mary Hospital in Bamenda, Northwest region. He was attacked on the road by armed men, who tortured him and shot him five times. Cameroon, March 2020.© ALBERT MASIAS/MSF A patient receives a visit from her family at a COVID-19 centre MSF opened in Matamoros, Tamaulipas state, in coordination with the local health authorities. Mexico, April 2020.© MSF/ARLETTE BLANCO An unknown number of assailants stormed the maternity wing of Dasht-e-Barchi hospital in Kabul on Tuesday 12 May, at around 10 am local time. They carried out an assault that lasted for approximately four hours. During the attack, 16 mothers were systematically shot dead. An MSF midwife, two children aged 7 and 8, and six other people present at the time of the attack were also killed. Afghanistan, May 2020.© MSF María Turcios and her five children swam to save their lives on 31 May during the devastating cyclone Tropical Storm Amanda. The water reached the roof of their house in San Salvador and broke the door hinges. El Salvador, June 2020.© VICTOR PEÑA/EL FARO A young woman prepares an evening meal for her family in an open-air cooking area of Abagana camp for displaced people in Benue state. Nigeria, June 2020.© MSF/SCOTT HAMILTON An MSF team at our care centre for mild and moderate cases of COVID-19 in São Gabriel da Cachoeira helps 99-year-old patient Antonio Castro. He had breathing difficulties and was kept under observation for a few days. Brazil, July 2020.© DIEGO BARAVELLI MSF and municipal health staff return to the boats they used to reach a community living on the shores of Lake Mirini in the Amazon region. They have carried out house-to-house routine screening and vaccinations. Brazil, July 2020.© DIEGO BARAVELLI Abu Siddik (left) is from Rakhine state in Myanmar. He lives with his family in one of the camps in the Cox’s Bazar district of southeastern Bangladesh, where around 860,000 Rohingya refugees are crammed into 26 square kilometres of land. Here, he is at MSF’s Kutupalong hospital with his five-year-old son Rashid Ullah. The hospital has served Rohingya refugees and the local Bangladeshi community since its opening in 2009. Bangladesh, August 2020.© HASNAT SOHAN/MSF 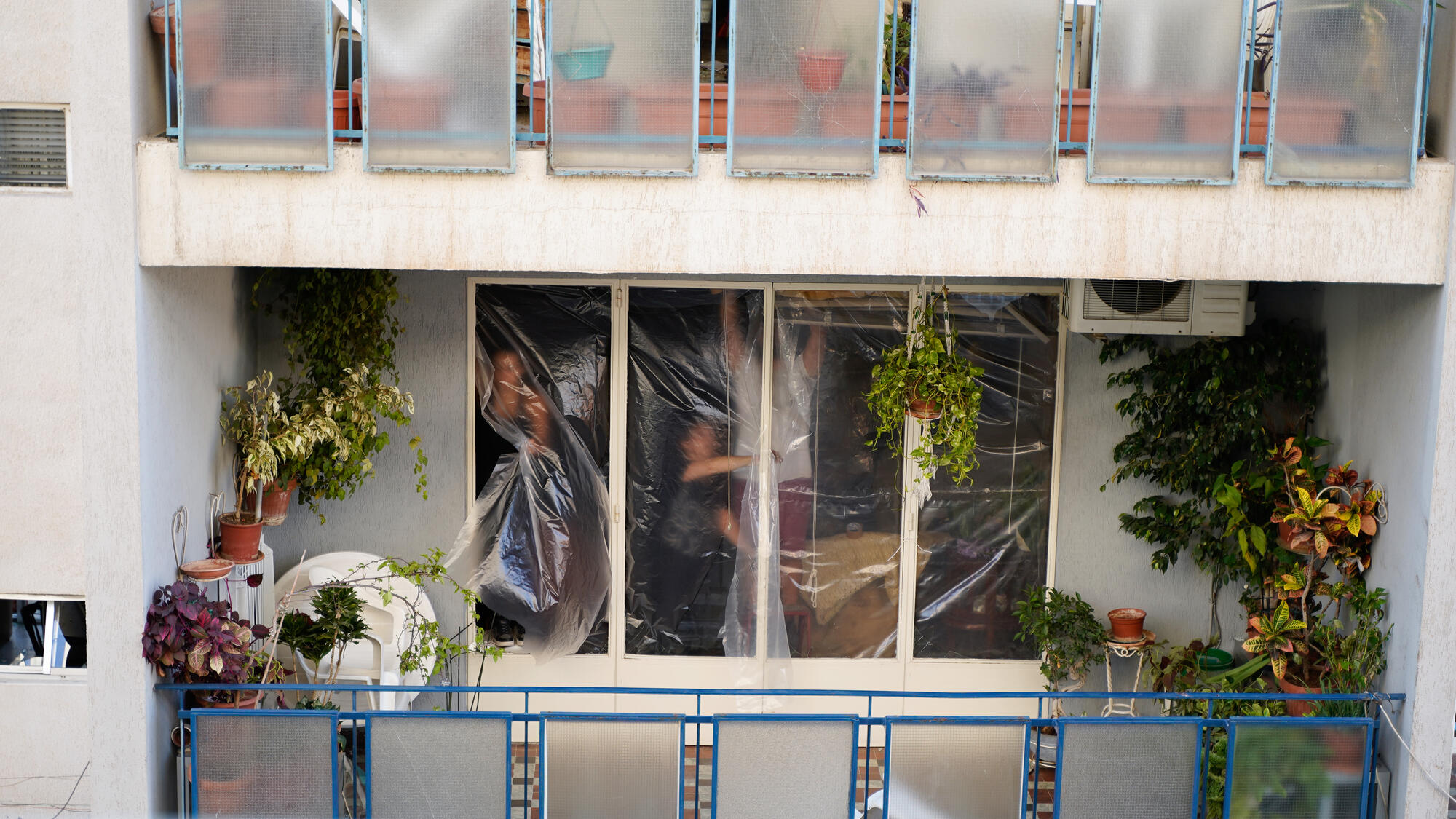 Beirut residents cover their windows with plastic sheets. Thousands of apartments and shops were damaged in the 4 August explosion and the streets were covered in debris and broken glass. Lebanon, August 2020.© MOHAMAD CHEBLAK/MSF Souleman, his wife Layla and their two-year-old son Cillian were rescued on 23 August from a rubber boat in distress during the maiden voyage of the Sea-Watch 4. They were disembarked to a quarantine ferry in Palermo, Sicily on 2 September. Mediterranean Sea, August 2020.© HANNAH WALLACE BOWMAN/MSF Following heavy floods that threatened the lives of thousands of people in the Greater Pibor Administrative Area, a boy is weighed at MSF’s mobile clinic in Lanyeri payam. The clinic brings life-saving medical care to this area where the flooding has made roads impassable. South Sudan, September 2020.© TETIANA GAVIUK/MSF The Hamadayet border crossing, where refugees from Ethiopia cross the river into Sudan. New arrivals bring whatever belongings they can carry with them; some have their livestock, others left with nothing. Hamadayet, November 2020.© JASON RIZZO/MSF 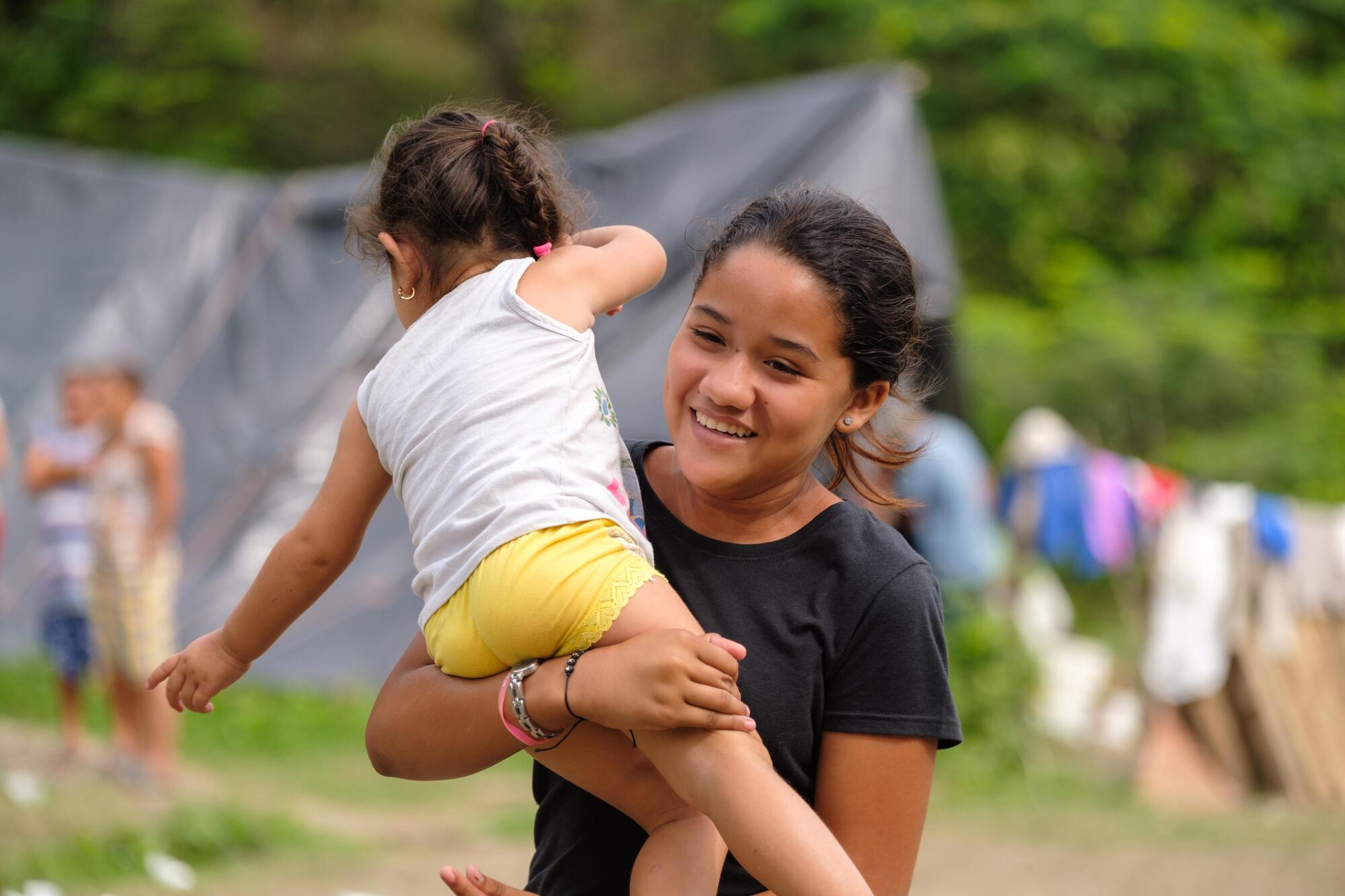 Hurricanes Eta and Iota have left Honduras in a catastrophic situation. While the devastating impact of two natural disasters is still to be fully understood, the needs of Hondurans are urgent and the immediate emergency response on the ground must be reinforced.MSF began its emergency response on 4 November, providing medical care and mental health care, alongside health promotion and disease prevention activities. MSF is also distributing non-food items, COVID-19 protection and prevention equipment, and clean water.© MSF/DEIBY YANES

Please go to https://www.msf.org/year-pictures-2020 for a more comprehensive version.