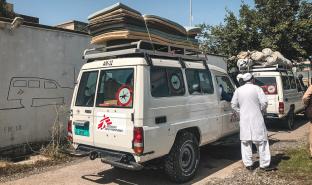 Afghanistan: MSF starts response to earthquake in the southeast
6-27 |  Following the earthquake that struck Khost and Paktika provinces in Afghanistan on the night of 21 to 22 June, MSF sent teams made up of medical and logistical staff to the worst-affected areas. Hundreds of people are thought to have been killed, over a thousand wounded, and many homes have been destroyed and damaged. 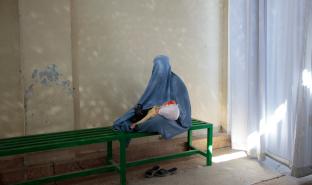 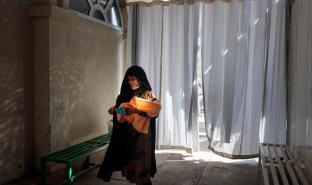