Greece: MSF assists migrants arriving in the Aegean Islands
9-7 |  Following reports of increased arrivals of migrants in the Aegean Islands in the last two weeks, an MSF team visited the islands of Samos, Leros and Simi between the 30thof August and 4th of September to assess the situation.During the visit, MSF ensured the provision of medical services and distributed personal hygiene items (toothpaste, toothbrush, soap) to a total of 246 people, of whom a majority were of Syrian and Afghan origin. Additionally, MSF provided water and food items for young children, when needed. 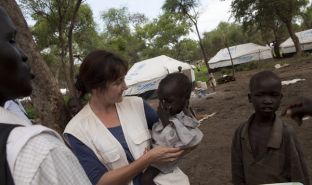 South Sudan: Sharing from MSF medical coordinator
8-23 |  “This emergency is huge - I’ve never seen anything like it” 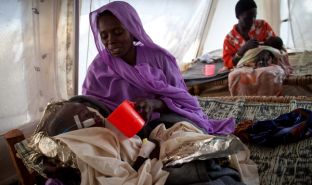 Health catastrophe continues in South Sudan refugee camps: New epidemiological survey shows mortality double the emergency threshold in Batil camp
8-20 |    The distressing daily experience of the MSF team in Batil refugee camp is echoed in the just-released results of a nutrition and retrospective mortality survey conducted in the camp at the end of July. Tragically, some of the refugees whose family members had died before they reached Batil camp cited “tired of walking” as the cause of death. This suggests an incredibly weak and vulnerable population arriving at the camp, and points to the massive need for assistance to those that managed to arrive alive, but weak. 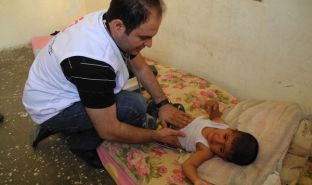