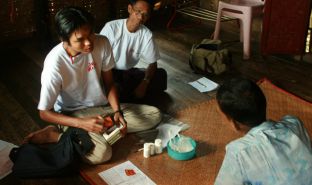 Myanmar: helping patients follow their treatment
11-23 |  Médecins Sans Frontières (MSF) is currently treating patients in its HIV programmes in Myanmar for tuberculosis (TB). The organisation is providing diagnosis, treatment and counselling to around 2,540 TB patients in the country, where it has been working since 1992. 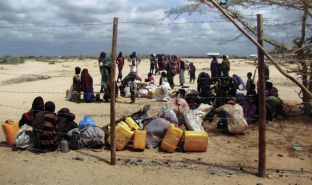 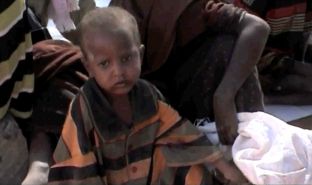