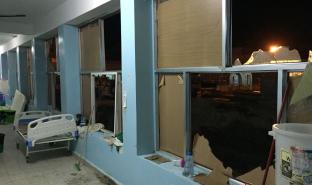 Yemen: Intense fighting and blockade further reduces access to healthcare
12-6 |  A week of heavy violence, coupled with a crippling blockade preventing vital supplies into the country, shows new levels of disregard by warring parties for the civilian population, medical facilities and patients, says Médecins Sans Frontières/Doctors Without Borders (MSF).  Heavy street fighting and renewed airstrikes since 29 November have paralysed Sana’a, with civilians trapped in their homes for several days, and have left the injured without safe access to medical assistance. 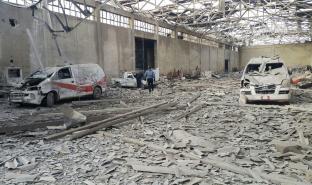 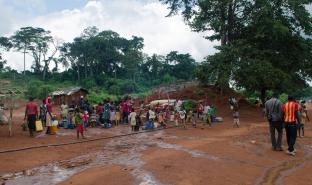 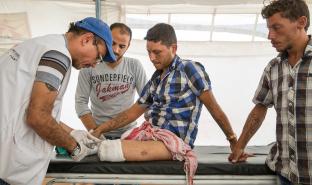