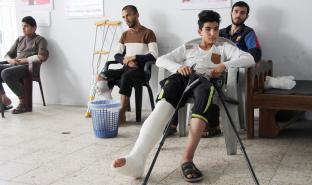 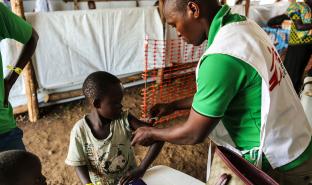 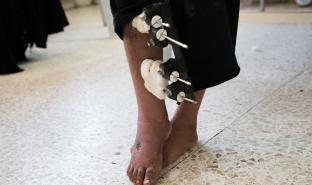 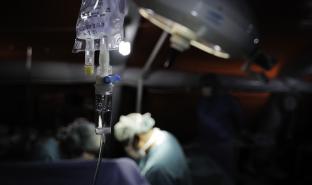 The voice from the hospital basement in East Ghouta
3-16 |  By Meinie Nicolai, nurse and Médecins Sans Frontières (MSF) General Director Most people in East Ghouta live underground. Medical care is increasingly provided in basements. What is happening there cannot bear the light of day. I recently spoke to one of the directors of a hospital MSF has been supporting since 2013 in East Ghouta.