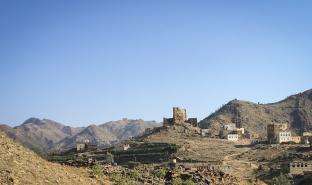 In northern Yemen, the invisible dead
4-25 |  Stuck between two mountains, Haydan is a remote village, lost in time. Some houses have the air of medieval fortresses; at their arrowslits, curious faces occasionally appear. Following the road leading into the village, which alternates between faded tarmac and dirt track, one imagines a place conducive to meditation, where telephone reception is random and the internet is only a concept. 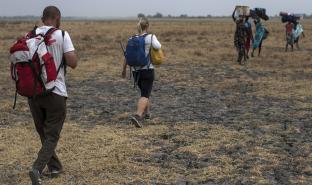 Staff testimony from Leer, South Sudan
4-21 |  My name is Gatkuoth. I am 31 years old. I am a Community Health Worker for MSF. I am from Payak in Leer County, South Sudan. I was in Bentiu in 2014 when war erupted. I went back to Payak, where we had a tea shop. Although armed men were shooting, we did not need to run from their vehicles in Payak for a long time. There was a lot of water and mud on the roads, so vehicles did not come that way. We would just lie down when there was gunfire. 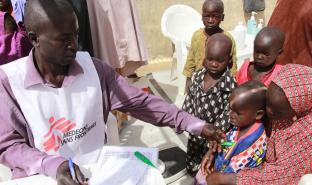 Northeast Nigeria: Population movements and forced displacement continue into remote areas where people rely on aid to survive
4-19 |  Violence and insecurity continue to force people from their homes in northeast Nigeria, where new waves of displaced are arriving in remote towns of Borno State. Nigerian refugees are also being forcibly returned from Cameroon, Médecins Sans Frontières (MSF)/Doctors Without Borders says today. Over 11,300 people have arrived in Pulka, close to the Cameroonian border, since January, and this has brought the total population of the town to more than 42,000. 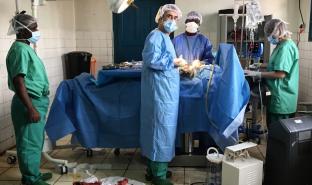 Syria: Khan Sheikhoun victims have symptoms consistent with exposure to chemical substances, says MSF
4-6 |  An MSF medical team providing support to the emergency department of Bab Al Hawa hospital, in Syria’s Idlib province, has confirmed that patients’ symptoms are consistent with exposure to a neurotoxic agent such as sarin gas.  A number of victims of the attack on the town of Khan Sheikhoun were brought to Bab Al Hawa hospital, which is located 100 km north, near the Turkish border.