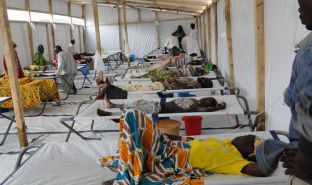 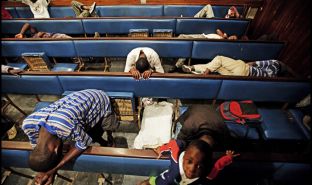 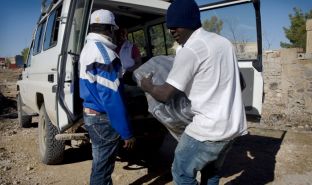 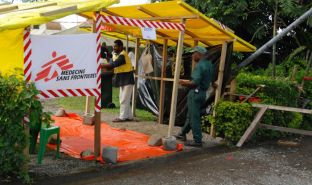 Papua New Guinea: MSF completes emergency cholera intervention
3-8 |  Médecins Sans Frontières (MSF) has completed a seven month-long emergency cholera intervention in Papua New Guinea.Papua New Guinea’s first cholera outbreak in 50 years started in Morobe province in July 2009. In October, cholera was detected in the northern province of Madang, followed by another outbreak in East Sepik, where the disease spread like wildfire in settlements along the Sepik River. As of March 1st, 2109 cases have been confirmed nationwide. 50 people have died. 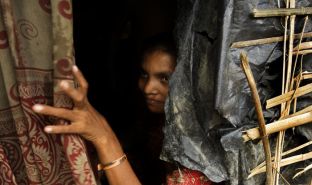