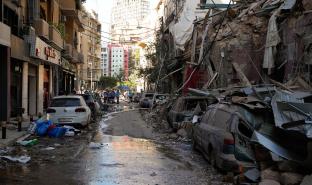 Lebanon: MSF teams working to support Beirut’s health services in the aftermath of the blast
8-6 |  On 4 August 2020, a powerful blast ripped through the port warehouses near central Beirut in Lebanon, after highly explosive material that was being stored there ignited. More than a hundred people were killed and nearly 5,000 were injured. Two days later the death toll is still growing as more bodies are found under the rubble. The blast generated seismic shockwaves that shook the ground, shattered windows and smashed buildings across the Lebanese capital. 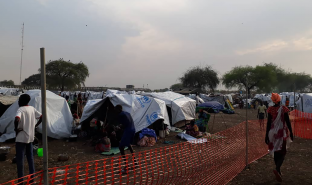 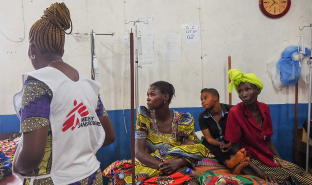