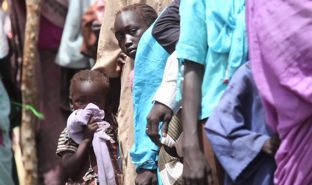 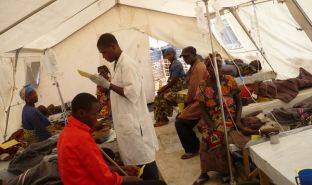 Protection and neutrality of medical facilities in Yemen must be upheld
6-21 |  Médecins Sans Frontières (MSF) expresses deep concern about the security of its surgical center in Aden after a group of armed men forcibly entered the hospital on Monday night (18th/19th June) and attempted to take away a patient, who was being treated in the emergency room.

Renewed violence hits western region of Ivory Coast，health workers flee medical facilities
6-15 |  MSF Increases Treatment Capacity in Taï and Duékoué Following new attacks earlier last week near Taï, at the Liberian border, Médecins Sans Frontières (MSF) has strengthened its treatment capacity in Taï and Duékoué hospitals in preparation for a possible influx of wounded patients. Health-care workers and a portion of the population have already fled the fighting in the area south of Taï, leaving critical gaps in access to medical care.