Clinical trial for potential Ebola treatment started in MSF clinic in Guinea
12-30 |  A clinical trial for a possible treatment for Ebola started in Guinea on the 17th of December. The trial is led by the French medical research institute INSERM and is taking place at MSF’s Ebola Treatment Centre in Guéckédou, in the east of the country. Although every experimental treatment for Ebola patients offers hope, MSF remains prudent. 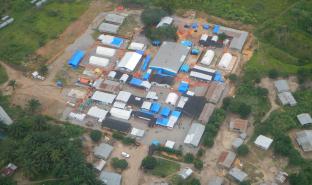 Liberia: Ebola outbreak contained in Lofa County, MSF hands over activities
12-12 |  The Ebola situation has improved in Lofa County and Médecins Sans Frontières (MSF) has decided to withdraw from the area. New actors have arrived to help and since 30 October there have been no more Ebola patients in the Ebola Management Centre (EMC) in Foya. 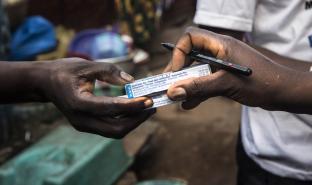 Sierra Leone: 1.5 million people in a country affected by Ebola receive drugs to prevent malaria
12-12 |  As part of its ongoing emergency response to Ebola in West Africa, Médecins Sans Frontières/Doctors Without Borders (MSF) has carried out the largest-ever distribution of antimalarials in Sierra Leone, alongside the Ministry of Health. 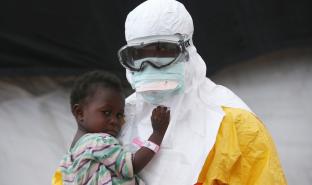 International Ebola response slow and piecemeal, risks becoming a 'double failure', says MSF
12-2 |  The international response to Ebola in West Africa has so far been patchy and slow, and has left local people, national governments and non-governmental organisations (NGOs) to do most of the practical, hands-on work.

Ebola : MSF staff member evacuated from Mali
11-22 |  Médecins Sans Frontières / Doctors Without Borders (MSF) confirms that one of its international staff members, a Spanish national, has been evacuated from Mali to Spain as a precautionary measure following an exposure incident. The staff member, a Spanish national on assignment in Bamako, was injured while working with a patient who had confirmed Ebola. The staff member is not showing symptoms of the disease at this time and has not tested positive for Ebola.