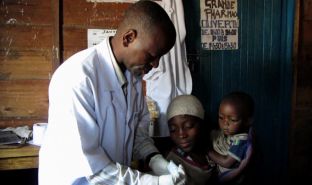 A Month in Focus (April 2012)
4-30 |      DR Congo: An alarming surge in malaria Chad: On the brink of a peak in malnutrition Paraguay: The scourge of the vinchuca Uzbekistan: Tuberculose shows resistance Haiti: Medical certificates for cholera patients 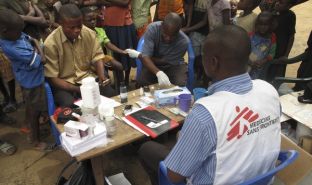 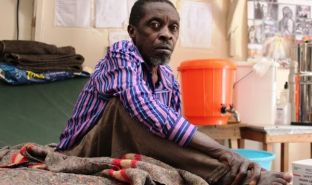 Two MSF Staff Members Kidnapped Then Released in DRC
4-5 |  On the morning of Wednesday, April 4, two Médecins Sans Frontières（MSF） staff members—Cedric, a nurse, and Marius, a logistician—were kidnapped near Nyanzale in North Kivu Province while traveling by car. Hours later, they were released unharmed. Given the seriousness of this incident, MSF evacuated its team working in the hospital Nyanzale and in two health centers in the area.

DR Congo: MSF launches massive malaria response across three provinces
3-27 |  Several regions of the Democratic Republic of Congo (DRC) are facing a serious outbreak of malaria. MSF teams are working in three provinces, supporting the Congolese Ministry of Health. So far, MSF has treated more than 17,000 people in Maniema, Equateur and Orientale Provinces.In DRC, malaria is the leading cause of death. Every year the mosquito-borne disease kills 180,000 children under five.