Five things we can do to protect people on the move during COVID-19
5-20 |  The COVID-19 pandemic is disproportionately impacting the world’s most vulnerable. Among them are more than 70 million forcibly displaced people worldwide—refugees, asylum seekers, internally displaced people (IDPs), as well as migrant workers, including undocumented migrants. 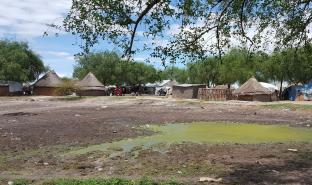 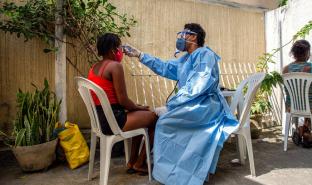 COVID-19: Providing care to vulnerable people in Brazil
5-14 |  As COVID-19 continues to spread around the world, many people are unable to shelter in relative safety. With increased infection rates among homeless populations in Brazil, Médecins Sans Frontières (MSF) teams are adapting activities to provide aid to the most vulnerable.