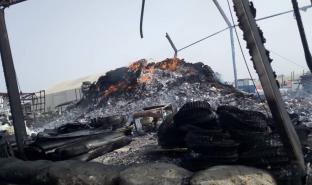 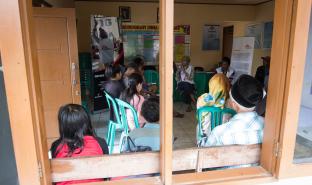 Indonesia: Tsunami Emergency Response period in Banten Province ends; MSF to continue interventions for recovery phase
1-9 |  On 5 January, 2019, the Indonesian government has officially declared the end of the tsunami emergency response in Banten Province which resulted to some humanitarian actors withdrawing their presence and resources from the Labuan and Carita Sub-districts. However, MSF will continue its medical interventions in the tsunami affected areas. “MSF will be staying in Banten for a longer term as we have been running an adolescent health project in the area since early February 2018. 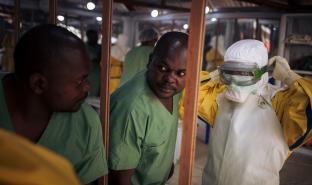 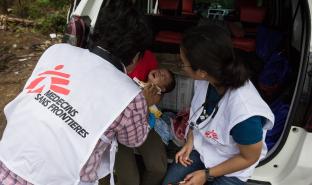 Indonesia: MSF continues support to health centres in Pandeglang, runs additional mobile clinic in flooded villages
1-3 |  To date, MSF is still providing medical support to the Labuan and Carita health centres in Pandeglang.  There are now three MSF mobile clinics in operation, delivering health care to 17 kampongs/villages or health posts.   As of 02 January 2019, MSF has conducted 472 medical consultations and treatments, with 316 female patients, 155 male patients and one unrecorded consultation. MSF has also provided pre- and post-natal care to 20 pregnant mothers and conducted medical follow-ups on 15 patients. 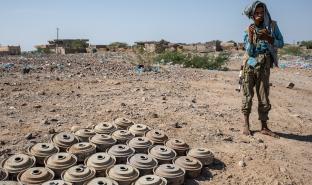