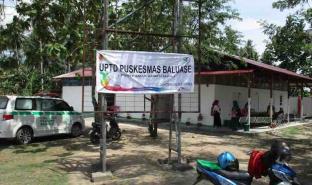 MSF builds temporary health facilities for affected communities in Central Sulawesi
11-23 |  In a bid to restore health services in Palu, Central Sulawesi, Indonesia in the aftermath of the triple disaster — earthquake, tsunami, and liquefaction that hit the area — MSF built a temporary health facility in the Dolo Selatan Sub-District to replace the health centre of Baulase as the health centre that covering 12 villages had been heavily damaged and was unusable leaving the people without access to medical care.   MSF, in coordination with the head of the Baluase health centre and the head of health care of Sigi District health agency, decided 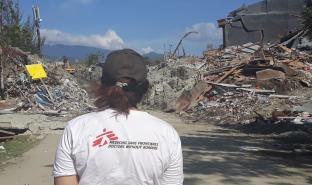 Update on Central Sulawesi Response - Nov 2018
11-23 |  MSF is currently wrapping up its emergency response in Central Sulawesi, Indonesia. On 28 September, a series of earthquakes hit Indonesia’s Central Sulawesi Province caused significant damage and loss of life. As of 30 October, 2,101 people are known to have died. A further 4,438 people have been seriously injured. Search and rescue operations were stopped on 12 October. 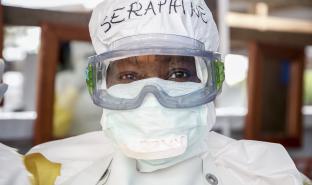 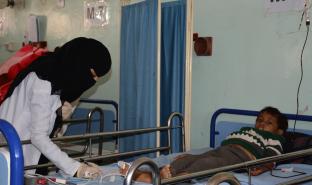