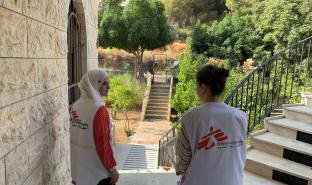 Mental healthcare in translation
8-25 |  People living in the north of the West Bank face a complex array of pressures: more than 50 years of Israel’s military occupation of the area, a poor economy, a conservative society at a time of transition – all of this can add up and increase the burden of mental health issues in the community. MSF is providing psychotherapy services in Nablus and Qalqiliya. While three of our psychologists in the project are local Palestinians, two are foreigners who do not speak Arabic. 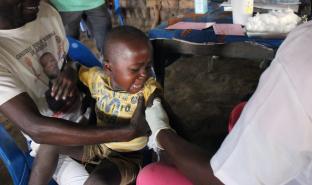 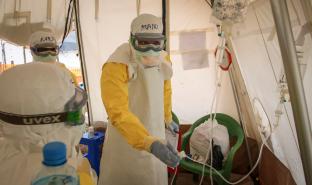 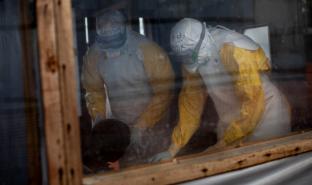