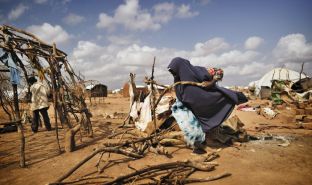 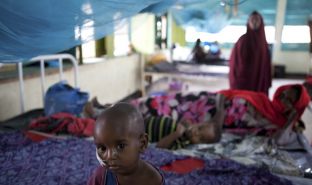 Dadaab, Kenya: the reduction of humanitarian activities may have dramatic consequences on refugees
11-28 |  In the second half of 2011, MSF witnessed increased insecurity in the camps located near Dadaab, Kenya. The kidnapping of two MSF international staff members in October forced the organisation to halt activities in Ifo camp and to temporarily reduce services in Dagahaley camp to life-saving activities in the hospital only.Despite the situation, MSF medical teams never stopped providing medical care in the biggest refugee camp in the world, and MSF has now resumed all medical activities in Dagahaley.