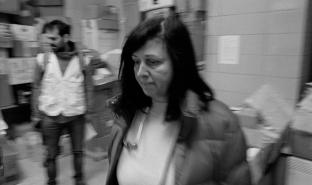 Ukraine：Working with local medical staff to provide care in Hostomel
5-13 |  Between 25 February and early April, the town of Hostomel, on the outskirts of Kyiv, Ukraine, was the scene of brutal fighting.  Hostomel was also under control of Russian forces for a time. “From the first days of the war, when hostilities began in Hostomel, it was just awful,” says Dr Olena Yuzvak, a Ukranian doctor working in Hostomel. 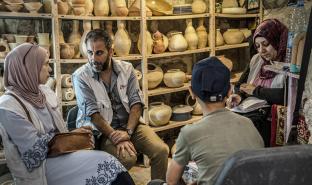 Palestine: MSF helps hospitals and volunteers prepare for casualties
4-21 |  Each year thousands of Palestinians suffer from conflict-related violence. In 2021 alone, Israeli forces and settlers injured more than 18,300 people across Palestine. To improve the capacity of Palestinians to respond to people’s medical needs, teams from Médecins Sans Frontières (MSF) have trained community volunteers in first aid, trained hospital staff in dealing with mass casualty events, and donated drugs to major hospitals across Palestine. 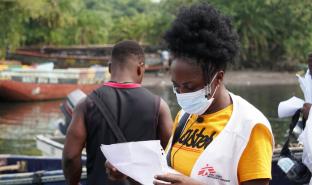 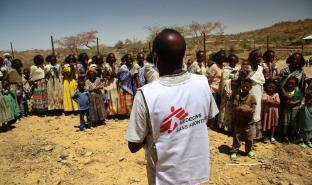 MSF urges Ethiopian government to respond to reports attributing responsibility for the killing of MSF staff to members of its military
3-18 |  Flashquote by MSF-Spain president Paula Gil: “Today, March 17, The New York Times published an investigation into the killings of our colleagues María Hernández, Tedros Gebremariam, and Yohannes Halefom in Tigray, Ethiopia, on June 24, 2021. 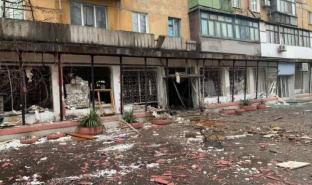 Corridors are not enough for civilians and humanitarian aid in Ukraine
3-7 |  Following the soul-wrenching reports we received from trapped Médecins Sans Frontières (MSF) staff in Mariupol, Ukraine, we are closely following the ongoing reports about an agreement for safe passage of civilians this weekend. It is vital that such opportunities for civilians to escape from areas of violent warfare are not one-off and time-limited offers. At MSF, we know how dangerous this can be for civilians who are not able or willing to leave, including medical staff that choose to remain to take care of sick and wounded people.