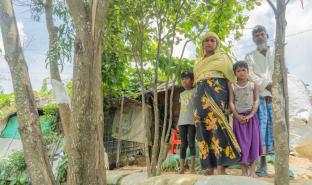 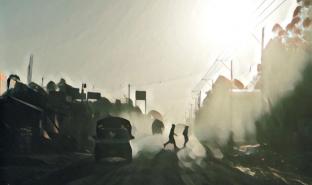 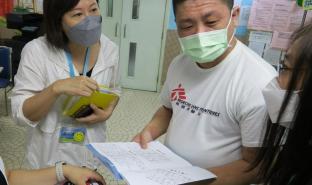 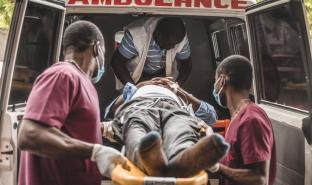 Haiti: Dozens of people hit by stray bullets as fierce violence flares up again in Port-au-Prince
7-28 |  Since last weekend, Médecins Sans Frontières/Doctors Without Borders is seeing a significant increase in the number patients wounded by stray bullets in its medical facilities in the capital. Since the start of violent clashes between armed groups in the peripheral neighborhoods, MSF’s Emergency Center in Turgeau has seen almost 80 people with gunshot wounds, most of them by stray bullets. 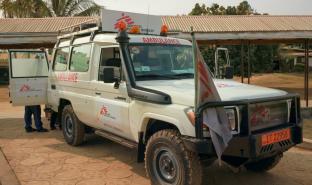 MSF CLOSES PROJECT BASES IN KUMBA & MAMFE IN SOUTH-WEST CAMEROON
7-15 |  Doctors Without Borders (MSF) is taking the difficult decision to close our project bases in Kumba and Mamfe, in the South-West region of Cameroon. This decision will take effect as of 1 August and will result in the termination of contracts of the majority of our staff.This closure follows the suspension of MSF activities three months ago.