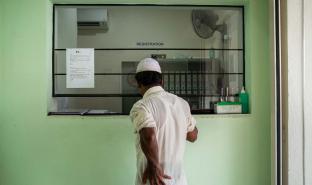 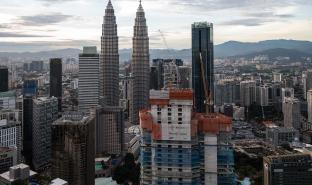 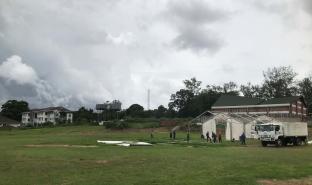 Malawi: Overwhelmed by second wave of COVID-19
2-15 |  After being relatively spared by the COVID-19 pandemic in 2020, Malawi is being swept by a new, fast-spreading wave of the disease that is quickly overwhelming the health care system. In the first few weeks of January, the number of positive cases has doubled every four to five days, and while the local capacity is already saturated, access to vaccines is likely a few months away. Médecins Sans Frontières (MSF) responded to a call by the health authorities in Blantyre and launched an emergency intervention to tackle the exponential increase in the number of severe patients in the area. 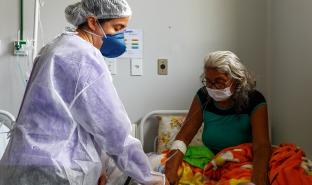 COVID-19 crisis in Manaus: cascade effect in Rural Amazon towns
1-20 |  The health system in Manaus, the capital of the Brazilian state of Amazonas, has collapsed for the second time. Although the hospitals have been adding COVID-19 bed capacity at an astonishing rate, the numbers of new patients have continued to grow even faster, meaning the entire health system is saturated and overloaded. More seriously, the city’s capacity to produce oxygen is running at less than a third of the current needs, leaving some hospitals unable to ventilate patients and reportedly resulting in people dying of asphyxiation. 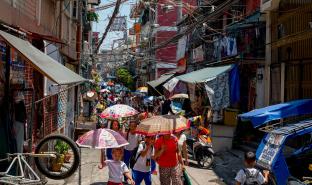 COVID-19: In Manila, crowded communities threaten rapid response
1-19 |  As of December 2020, there are over 450,000 cases of COVID-19 in the Philippines – nearly half of which have been detected in the densely populated region of Metro Manila.Densely populated communities Protecting people from the COVID-19 pandemic is especially challenging in Manila. Allen Borja, an Infection Prevention and Control (IPC) nurse in the MSF project in Tondo, Manila, describes his visits to the slums.