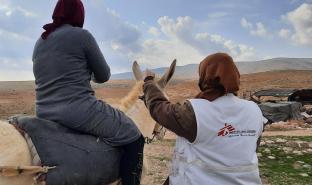 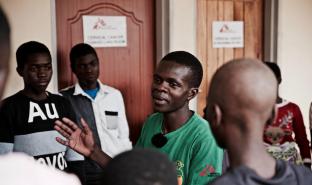 Malawi: "I thought HIV was the end of my life. Now I want to help my peers."
11-26 |  Children and teenagers living with HIV are particularly vulnerable to stigmatisation and to the psychological burden of the disease, which often results in them struggling to follow anti-retroviral treatment. In Malawi, Médecins Sans Frontières’ “teen clubs” offer a safe space where younger patients have access to HIV care and follow-up, laboratory testing and psychological support, and where they can share their experience with their peers, some of whom have taken the role of mentors for the group. 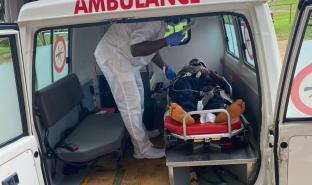