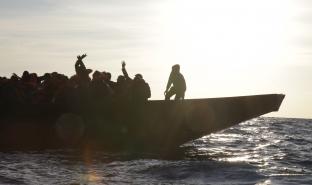 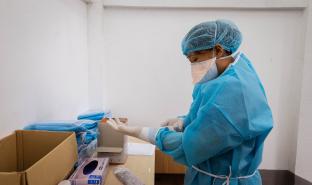 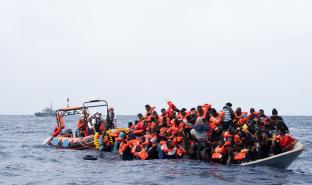 Thousands of deaths on Europe’s doorstep are not an accident
12-17 |  This International Migrants Day, on the world’s deadliest sea crossing, we are witnessing the harm caused by policies that protect borders instead of people.Here on the Geo Barents, the Médecins Sans Frontières (MSF) search and rescue ship, we use the word ‘survivors’ to refer to the people on board who have been rescued from the sea. 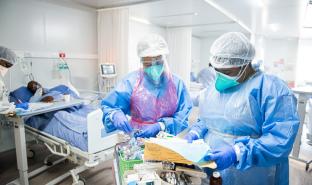 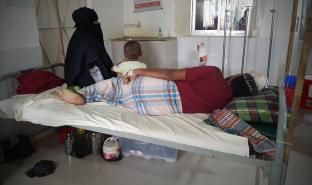