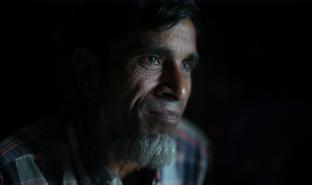 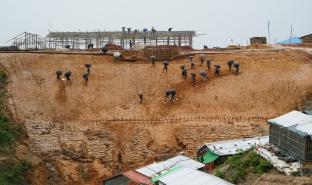 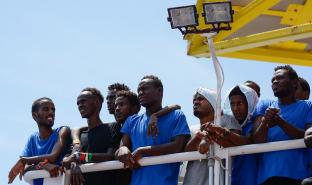 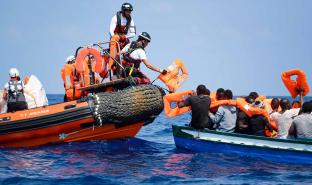 AQUARIUS calls on European Governments to assign place of safety after rescues on Mediterranean
8-12 |  Responding to the ongoing humanitarian crisis in the Central Mediterranean, a total of 141 people were rescued on Friday by the search and rescue vessel Aquarius, chartered by SOS MEDITERRANEE and operated in partnership with Médecins Sans Frontières (MSF).