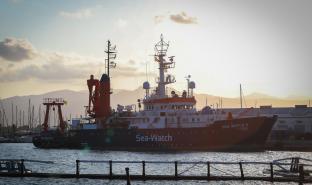 Seven years of offshore processing. Enough is enough.
7-11 |  Seven years. That’s how long many asylum seekers and refugees have been held on Nauru and Papua New Guinea, with still no end in sight.Seven years of various forms of detention, uncertainty about the future and a lack of control over even the basic details of their lives.Australia’s offshore processing system is dangerous, causing devastating mental health suffering.