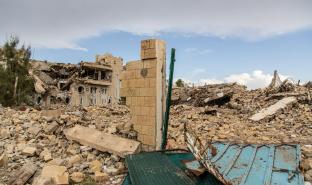 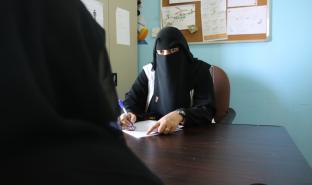 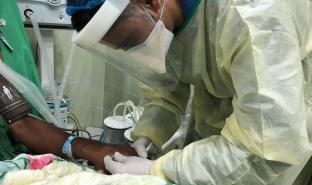 Yemen: MSF calls on international actors to increase support to the COVID-19 response as a second wave overwhelms medical facilities.
4-1 |  Aden, 24 March 2021 – Médecins Sans Frontières/Doctors Without Borders (MSF) is seeing a dramatic influx of critically ill COVID-19 patients requiring hospitalization in Aden and many other parts of the country.