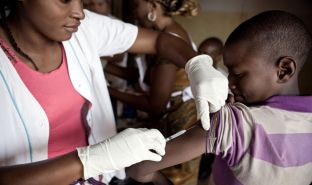 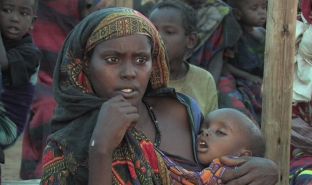 Somalia: Expanding activities despite significant obstacles
8-25 |  For the past few weeks Médecins Sans Frontières (MSF) teams in Somalia have been trying to expand their operations despite ongoing violence in the capital and other restrictions. As the number of malnourished children continues to rise, it is clear that more assistance is necessary for the already vulnerable Somali population, which has had virtually no access to healthcare for the past two decades.

Somalia: Patients who "on top of being sick, are actually starving" in Marere
8-24 |  Hussein Sheikh Qassim works in the Médecins Sans Frontières (MSF) hospital in Marere, southern Somalia. He spoke to us by phone on 17 August. 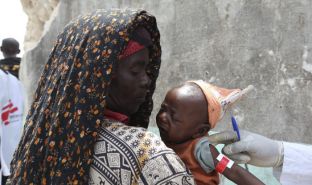 Mogadishu, Somalia: No time to waste
8-22 |  David MICHALSKI, emergency coordinator, and Said HASSAN, field coordinator, recently finished their missions in Mogadishu, Somalia. In this interview they describe the humanitarian situation and the first steps of MSF’s response in the capital.