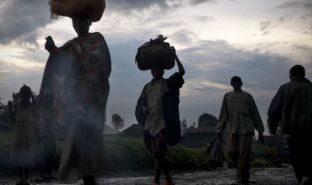 DRC: Reaching out to people trapped by conflict
5-3 |  “I met people whose villages had been burnt to the ground by one military group or another; they had run into the bush and were living with trees over the top of them and no mosquito nets.  The malaria – I’d never seen anything like it.”Tom de Kok from Pinga, Democratic Republic of CongoTom de Kok’s first field mission for MSF was in Pakistan after the earthquake in 2005. Since then he has worked for MSF in Darfur and in Iraq and has completed two field missions in the Democratic Republic of Congo.

DRC: Two MSF teams attacked by armed men in South Kivu
4-13 |  On Sunday 10th April, MSF teams have been attacked in two different areas in South Kivu, Democratic Republic of Congo. In one of the incidents, two MSF staff were injured by gunshots. MSF is extremely concerned about the worsening security situation in South Kivu and condemns violence perpetrated against its staff. Given the current lack of security and respect for humanitarian work, MSF has decided to suspend till further notice its outreach medical activities in the areas of Uvira, Hauts Plateaux and Shabunda. 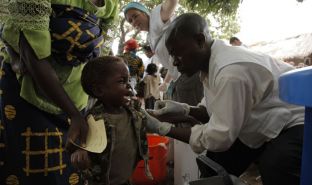 DR Congo: “Measles epidemic spiralling out of control” according to MSF
3-29 |  Over the past six months a measles epidemic has been sweeping through the Democratic Republic of Congo (DRC). Médecins Sans Frontières (MSF) is raising the alarm and calling for concerted action to halt the spread of the disease. 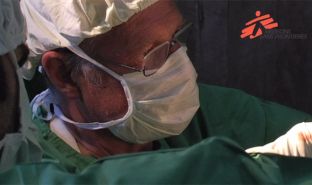 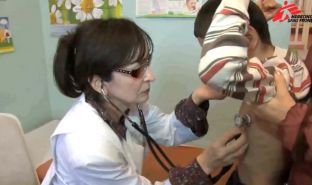