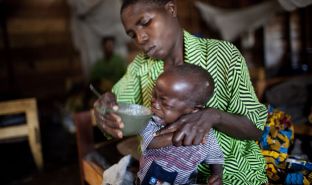 Starved for attention: a move to end the double standard in childhood malnutrition
1-4 |  In 2010, a particularly devastating “hunger season” in Niger threatened the lives of hundreds of thousands of young children.  The effective humanitarian response demonstrated just how far strategies to tackle malnutrition have improved in recent years. 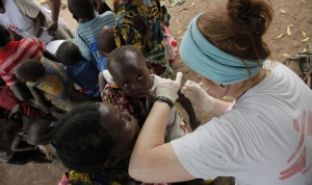 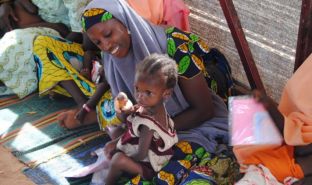 Malaria and Malnutrition: A Deadly Spiral
11-12 |  MSF teams in Niger are particularly on alert in the period between July and November. Malnourished children are at risk of contracting malaria and many who are already suffering from it become extremely vulnerable as a result of the combination. Malaria further reduces appetite among these children, weakening them further and creating a deadly spiral from which it is difficult to escape. During this period, MSF treated nearly 130,000 children suffering from malaria in the Maradi, Zinder, Tahoua and Agadez regions. 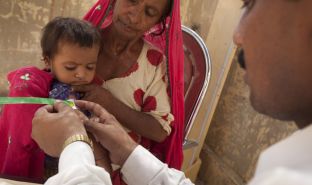