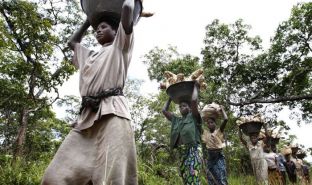 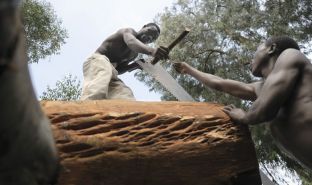 Patient Stories from the Democratic Republic of Congo
11-26 |  Nizeiyman’s storyNizeiyman, 21 years old, fled to the outskirts of Kitchanga in North Kivu Province when his village came under attack. He has joined the group of woodcutters in Mungoti camp for displaced people. They have pooled their resources to buy some basic woodcutting equipment. By selling planks they earn just enough to supplement the food handouts from aid organisations and provide themselves with a sense of independence.