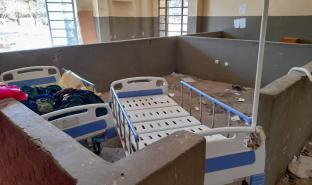 Ethiopia: Health facilities targeted in Tigray region
3-15 |  Addis Ababa, 15 March 2021 – Health facilities across Ethiopia’s Tigray region have been looted, vandalised and destroyed in a deliberate and widespread attack on healthcare, according to teams from international medical organisation Doctors Without Borders/Médecins Sans Frontières (MSF). 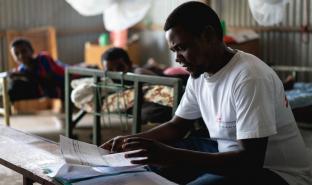