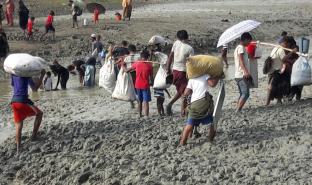 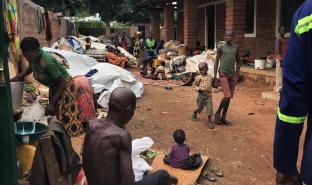 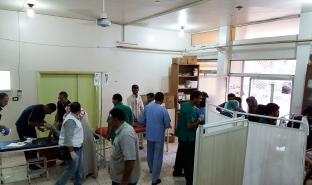 Syria: Raqqa’s besieged residents deprived of urgent medical care
8-8 |  Sick and injured civilians within and outside Raqqa city are facing major difficulties obtaining urgent lifesaving medical due to the ongoing battle to control the northeastern Syrian city, says Médecins Sans Frontières/Doctors Without Borders (MSF).   “Patients tell us large numbers of sick and wounded people are trapped inside Raqqa city with little or no access to medical care and scant chance of escaping the city,” says Vanessa Cramond, MSF medical coordinator for Turkey and north Syria. 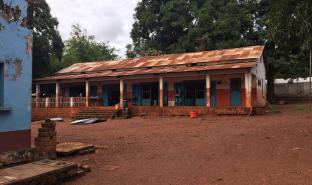 Brutal end to a short life: killing of a baby at Hospital in CAR’s east
7-17 |  The merciless killing of a baby in a Hospital in Zemio, Central African Republic (CAR), where Doctors Without Borders/Médecins Sans Frontières (MSF) runs a project, points to the extreme brutality against civilians in the escalating conflict, as the number of safe spaces dwindles. On Tuesday 11 July, two armed men arrived at Zemio hospital where around 7,000 internally displaced people had sought refuge in the past two weeks following an escalation in fighting in the south-eastern region of CAR. The men threatened a family at the Hosp

Five stories from Abs, Yemen: Living in conflicts and epidemics
7-10 |  Yemen has been in wars for years. A large number of people are being displaced by conflicts. With more than 376,000 displaced people among an estimated population of two million, Hajjah hosts more displaced people than any other Yemeni governorate. About a quarter of these are sheltering in Abs district, often living in remote areas without basic services so as to lessen the chance of being targeted by airstrikes or other types of violence associated with the conflict. However, Abs is now one of the areas in Yemen worst affected by cholera outbreak.