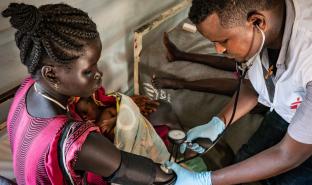 MSF: Horrified by the brutal murder of three colleagues in Ethiopia
6-25 |  Today ( 25th June）we are in mourning after receiving confirmation of the death of three of our colleagues who we were working in Tigray. Maria Hernandez, our emergency coordinator, Yohannes Halefom Reda, our assistant coordinator and Tedros Gebremariam Gebremichael our driver were travelling yesterday afternoon when we lost contact with them. 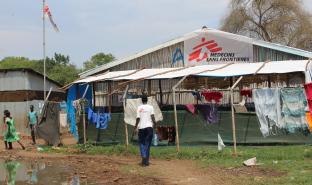 Ethiopia: Asylum seekers are stuck in appalling conditions in Gambella region
4-13 |  Doctors Without Borders / Médecins Sans Frontières (MSF) is concerned about the situation of thousands of asylum seekers from South Sudan who have been stuck for months in appalling conditions in a reception center in Ethiopia’s Gambella region without meaningful access to essential services, especially food aid. MSF is worried that conditions will deteriorate even further in the upcoming rainy season.