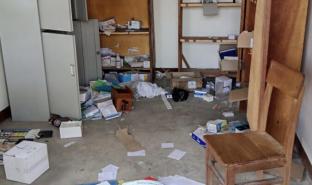 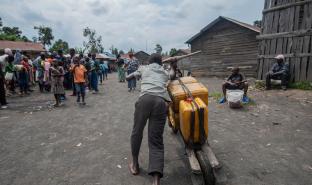 Further assistance urgently needed for people following DRC volcano eruption
5-31 |  Hundreds of thousands of people have been left displaced, and over half a million in the city of Goma have been left without access to clean drinking water, following the eruption of Mount Nyiragongo in North Kivu province, Democratic Republic of Congo (DRC). While teams from Médecins Sans Frontières (MSF) are responding, other humanitarian organisations should urgently step in to help meet people’s basic needs. 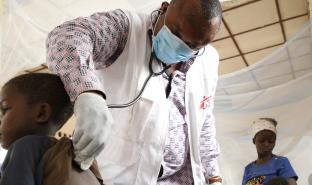 In DRC, measles is spreading and killing again
4-5 |  Measles is once again on the rise in the Democratic Republic of Congo (DRC). The recent upsurge in cases – more than 13,000 since January 1st – is a major source of concern for MSF.Between 2018 and 2020, the worst measles epidemic ever recorded in DRC tore through the country. In just two years, more than 460,000 children contracted the disease and nearly 8,000 died from it. Three-quarters of them were under five. 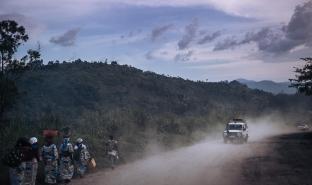