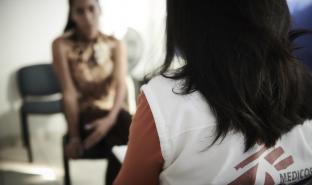 “After a sexual assault, the first 72 hours are crucial to the survivor’s health”
4-12 |   Tania Marin, MSF Regional Medical Coordinator for Mexico and Honduras, explains the medical, psychological and social consequences of a sexual assault, the importance of talking about this topic with teenagers and the urgent need to eliminate cultural barriers, in order to reduce the long-term impact of the assault on their health. All MSF services are free and confidential. 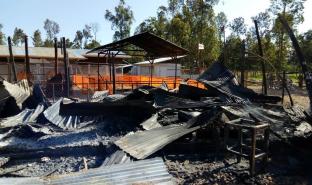 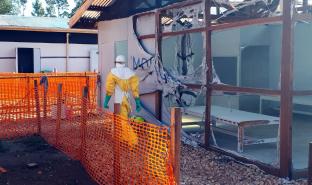