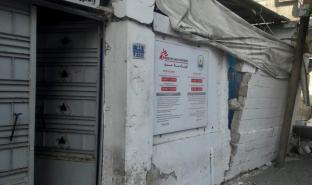 MSF urges Israel to stop attacks on Gaza as trauma clinic is damaged in shelling
5-17 |   On Sunday 16 May, Israeli air strikes in the area of the Médecins Sans Frontières (MSF) clinic in Gaza city, Palestine, killed at least 42 people, including 10 children, according to the Gaza Ministry of Health. The bombing in the area also damaged our clinic, leaving a sterilisation room unusable and a waiting area damaged. 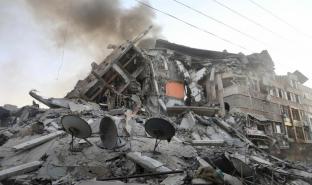 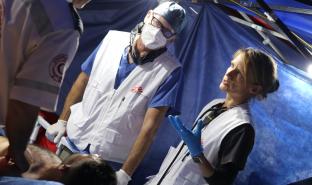