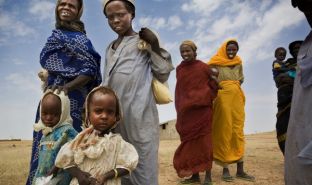 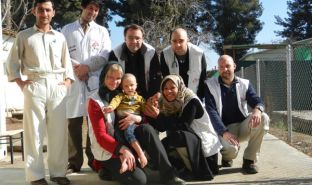 Miracle baby
3-18 |    MSF relief workers are only human, and at times our doctors and nurses find it extremely emotionally draining to serve in conflict settings. Dr. Eva remembers: “It had been a really tough 3 weeks, full of difficult, critical patients… We had a mass casualty incident with a bomb blast in town, and I had lost a patient recently – a child of just 7-9 years old. We do lose a lot of children here because they are too sick to be saved, and whilst I was continuing in my job, I was not feeling great.”