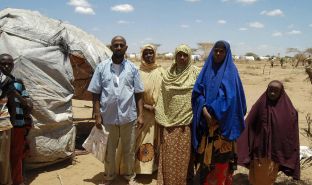 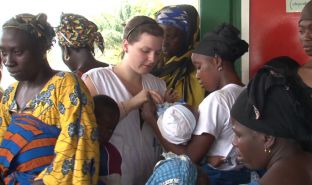 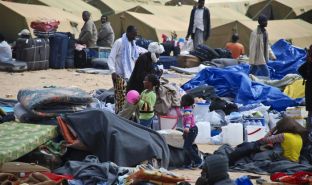 Tunisia: refugees fleeing Libya: no sate place to go
5-27 |  As violence escalates in a refugee camp on the Tunisia-Libya border, Médecins Sans Frontières (MSF) is alarmed about the situation of refugees stranded in temporary camps and exposed to violence.Hundreds of thousands of refugees have passed through Shousha camp since the start of the Libyan conflict, but some 4,000 people – mainly sub-Saharan Africans – cannot be repatriated due to the situation in their country of origin and face an uncertain future. 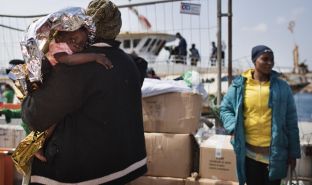 Europe must accept the boat people fleeing Libya
5-19 |  MSF criticises inconsistent European policies claiming to protect civilians by engaging in a war while closing its borders to them An open letter by Médecins Sans Frontières (MSF) addressed to the leaders of the states of the European Union involved in the war in Libya is being published today in 13 newspapers across Europe*.