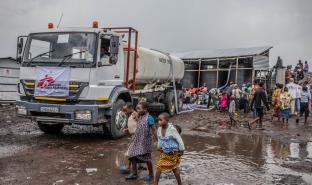 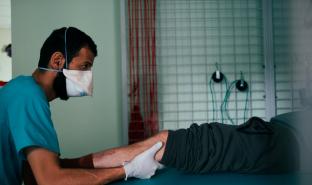 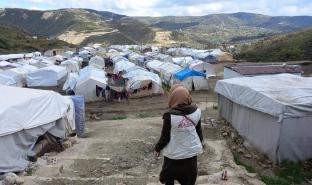 Syria: After 15 years, Cholera appears again
10-14 |  Since September 2022, parts of Syria including northeast Syria (NES) and northwest Syria (NWS) have been facing a major cholera outbreak. First linked to the contaminated water near the Euphrates River and the severe water shortage in the north of Syria, the outbreak has now spread across the country, and more than 13,000 suspected cases have been reported, including 60 deaths.According to Raqqa National Hospital, this is the first-time cholera has been confirmed in NES since 2007. 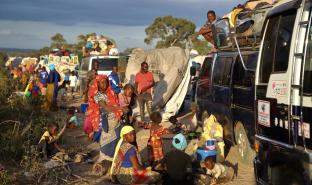